MONROE, La., April 17, 2018 /PRNewswire/ -- Businesses, governments and consumers should pay more attention to the risk posed by botnets, according to a new threat report released by CenturyLink, Inc. (NYSE: CTL).

In 2017, CenturyLink Threat Research Labs tracked an average of 195,000 threats per day impacting, on average, 104 million unique targets – from servers and computers to handheld or other internet-connected devices – due to the work of botnets.

"Botnets are one of the foundational tools bad actors rely on to steal sensitive data and launch DDoS attacks," said Mike Benjamin, head of CenturyLink's Threat Research Labs. "By analyzing global botnet attack trends and methods, we're better able to anticipate and respond to emerging threats in defense of our own network and those of our customers." 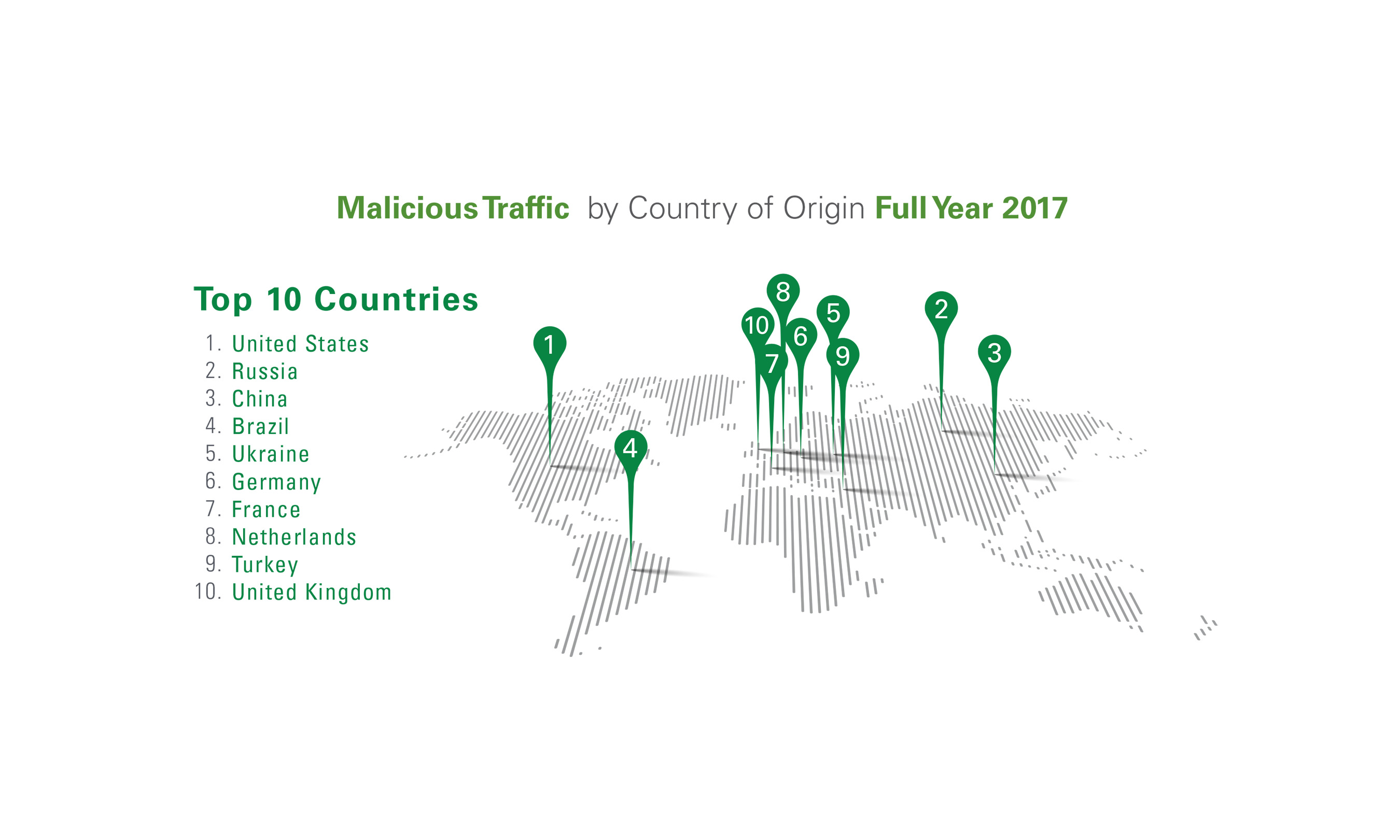 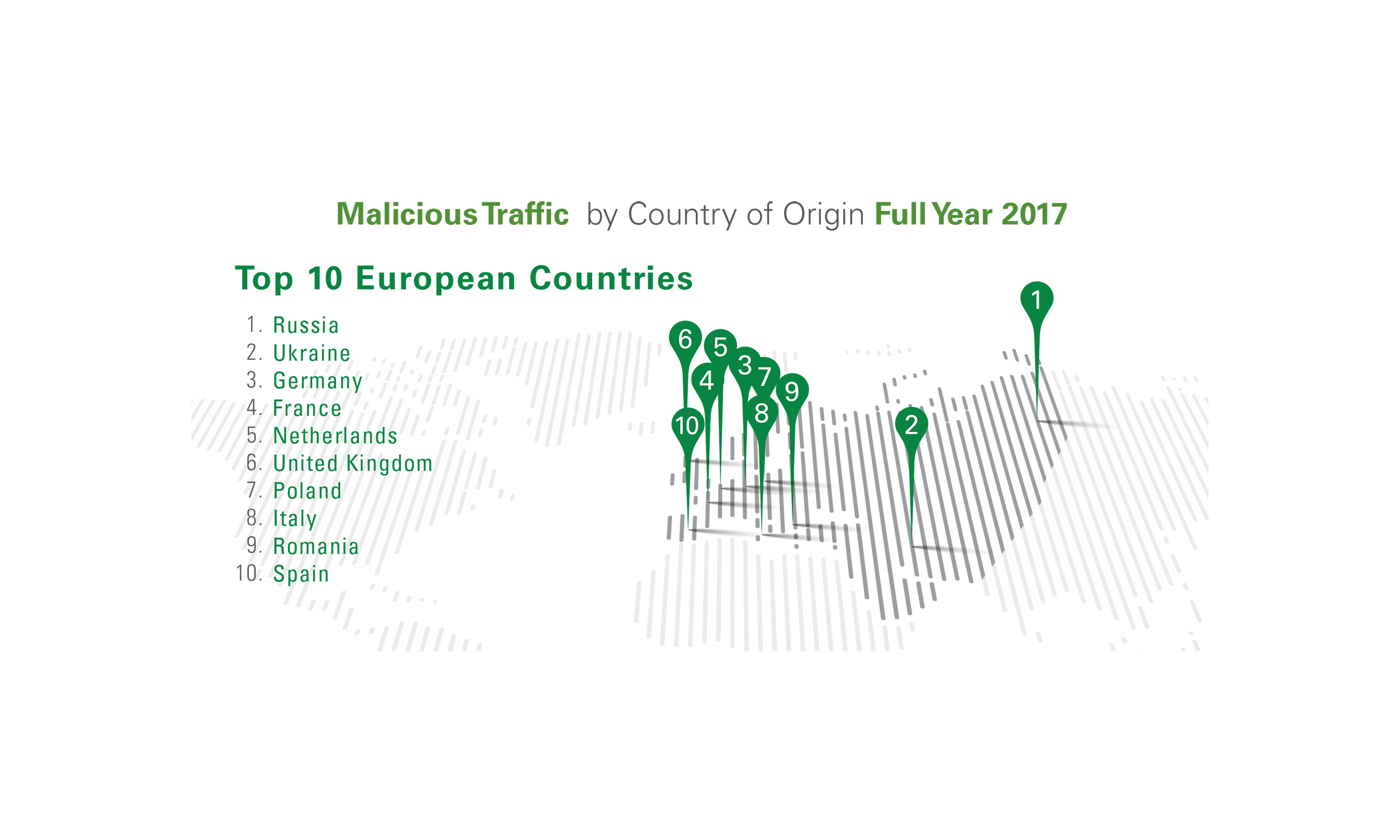 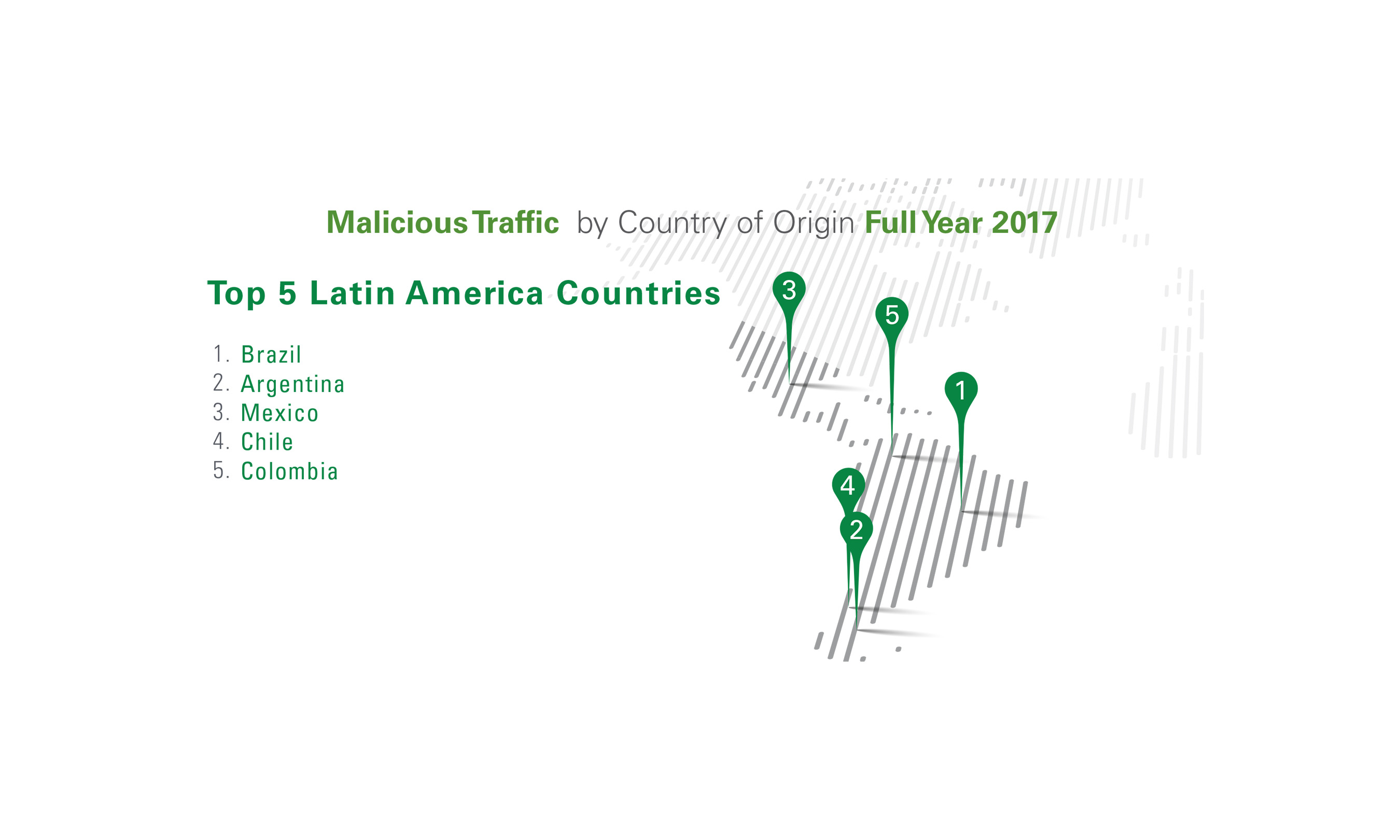 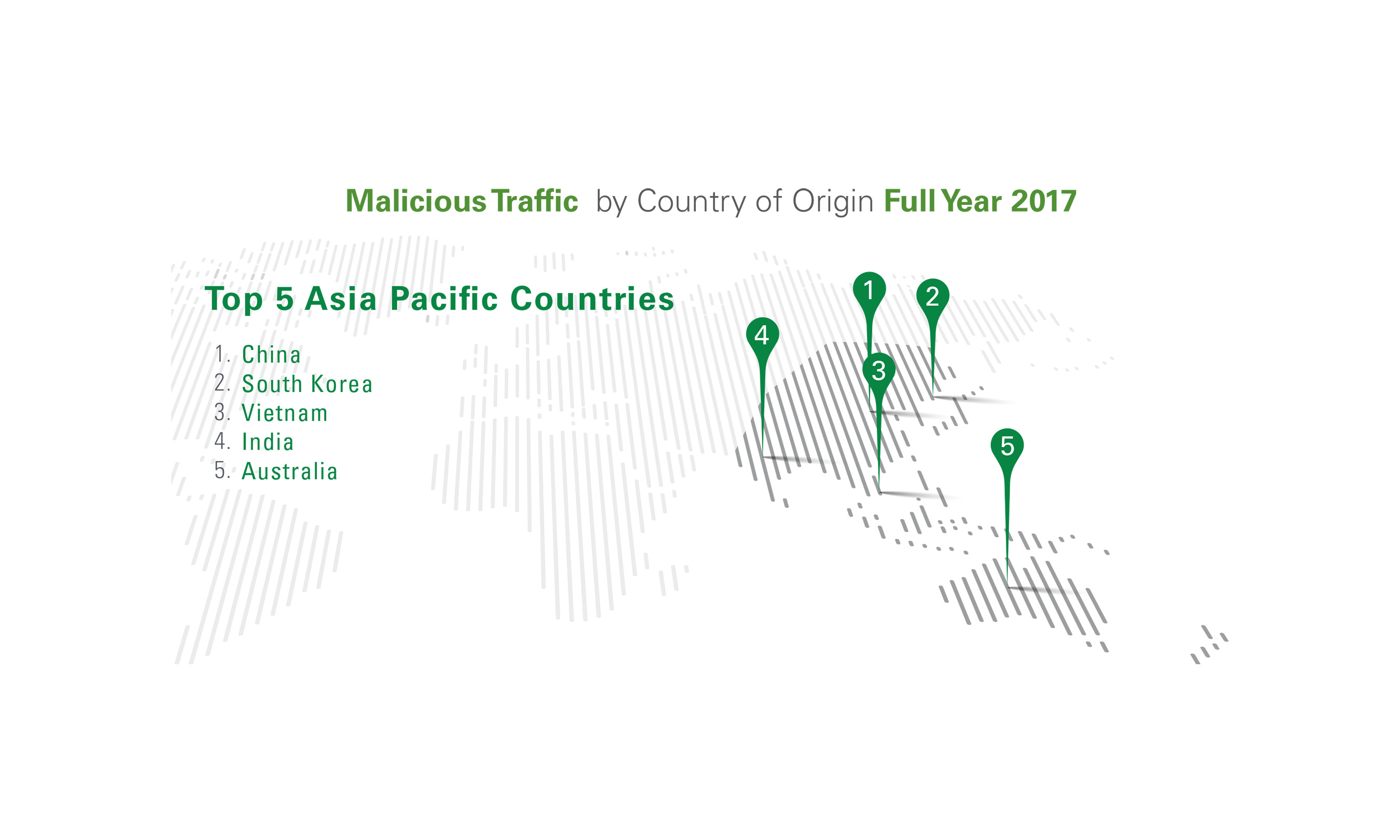 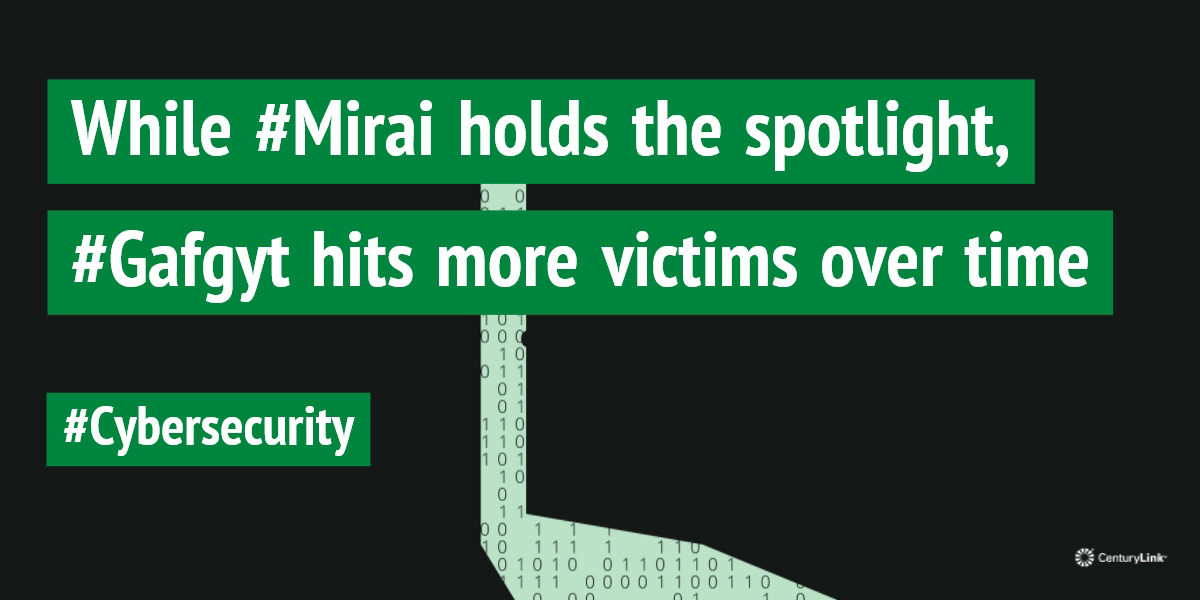