The mission of Black Lotus Labs is to leverage CenturyLink's network visibility to help protect customers and keep the internet clean. Among the ways Black Lotus Labs does this is by tracking and disrupting botnets like Necurs, a prolific and globally dispersed spam and malware distribution botnet which has recently demonstrated a hiding technique to both avoid detection and quietly amass more bots.

"Necurs is the multitool of botnets, evolving from operating as a spam botnet delivering banking trojans and ransomware to developing a proxy service, as well as cryptomining and DDoS capabilities," said Mike Benjamin, head of Black Lotus Labs. "What's particularly interesting is Necurs' regular cadence of going dark to avoid detection, reemerging to send new commands to infected hosts and then going dark again. This technique is one of many the reasons Necurs has been able to expand to more than half a million bots around the world." 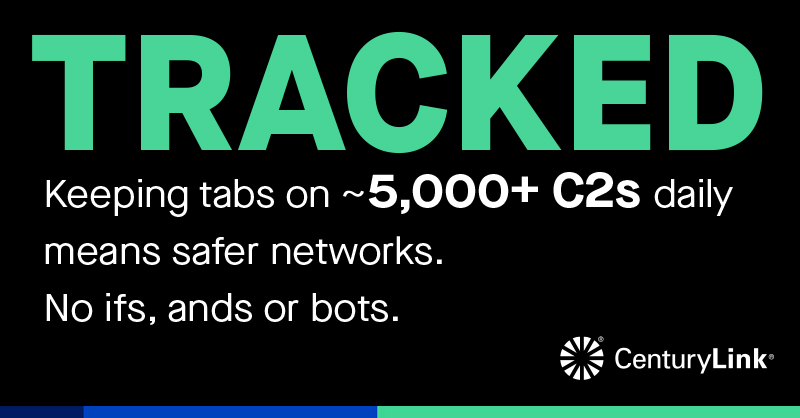 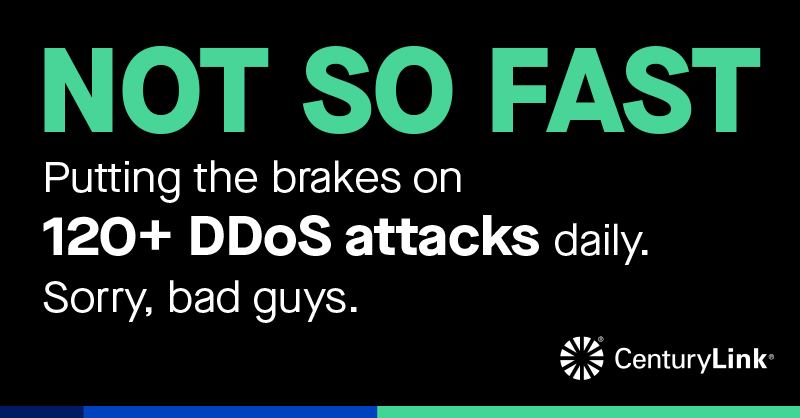 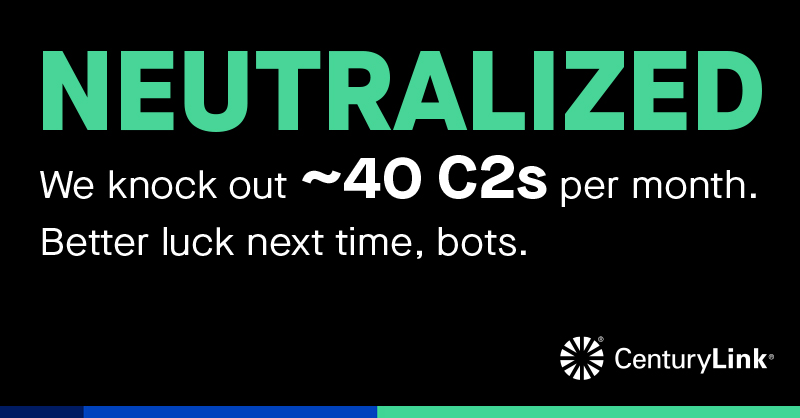 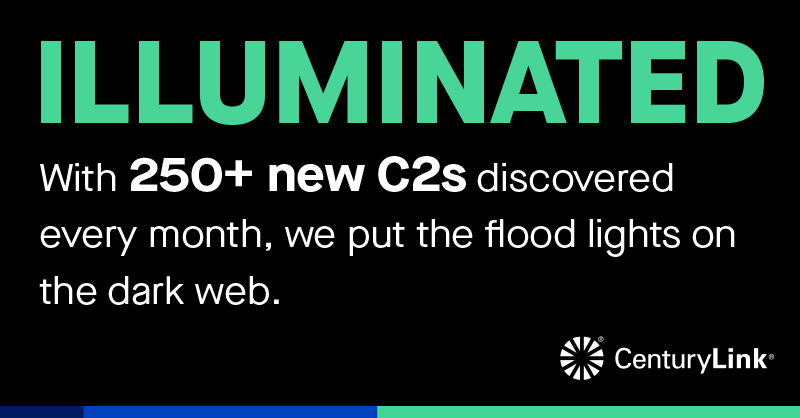