MONROE, La., Sept. 12, 2019 /PRNewswire/ -- Cyberthreats are escalating faster than many organizations can identify, block and mitigate them. Visibility into the expanding threat landscape is imperative, but according to a new threat report released by CenturyLink, Inc. (NYSE: CTL), it is even more essential to act.

"As companies focus on digital innovation, they are entering a world of unprecedented threat and risk," said Mike Benjamin, head of CenturyLink's threat research and operations division, Black Lotus Labs. "Threats continue to evolve, as do bad actors. Well-financed nation-states and focused criminal groups have replaced the lone-wolf troublemaker and less sophisticated attackers motivated by chatroom fame. Thankfully, through our actionable insights, we can defend our network and those of our customers against these evolving threats."

CenturyLink is serious about doing its part to help protect the internet, including disrupting the work of bad actors and providing insights and recommendations for enterprise defenders to safeguard their networks. Here are some things to consider:

CenturyLink (NYSE: CTL) is a technology leader delivering hybrid networking, cloud connectivity, and security solutions to customers around the world. Through its extensive global fiber network, CenturyLink provides secure and reliable services to meet the growing digital demands of businesses and consumers. CenturyLink strives to be the trusted connection to the networked world and is focused on delivering technology that enhances the customer experience. Learn more at http://news.centurylink.com/. 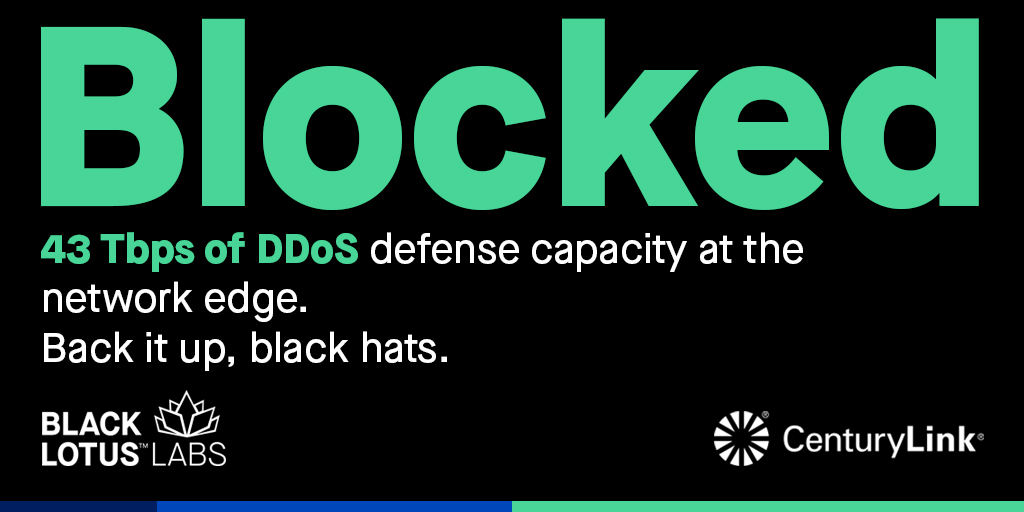 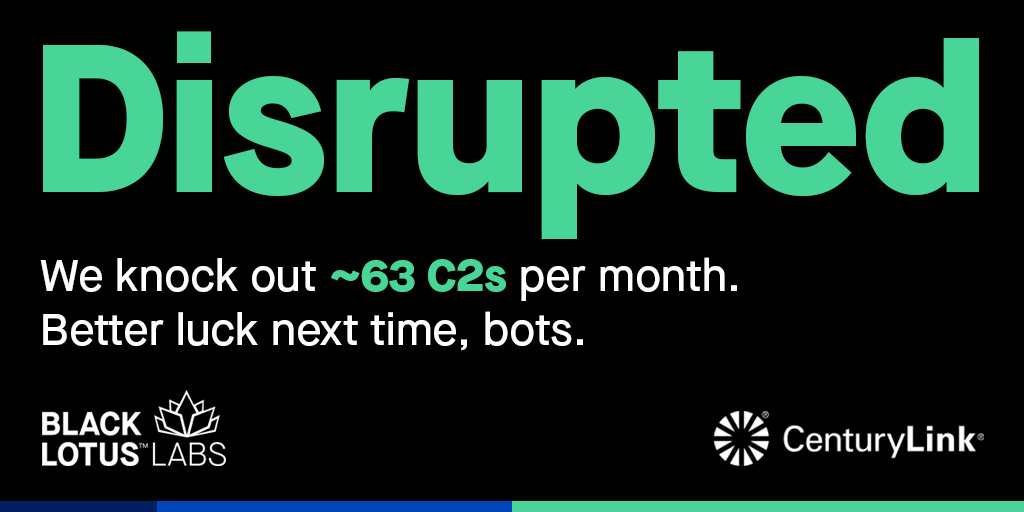 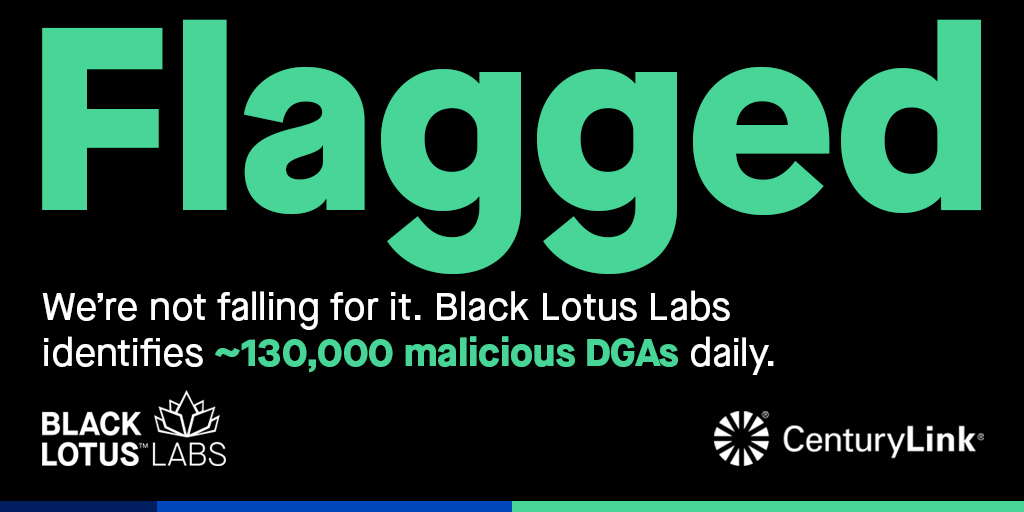 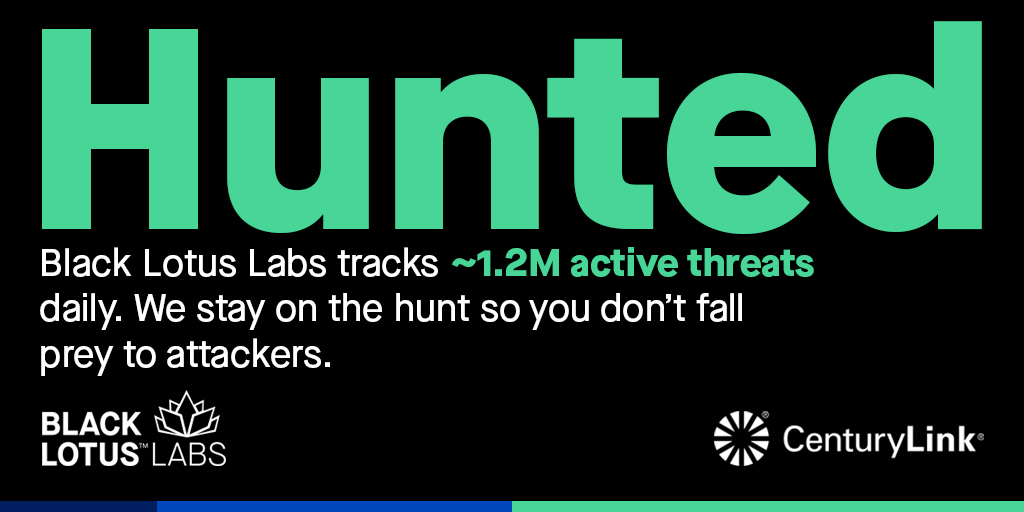 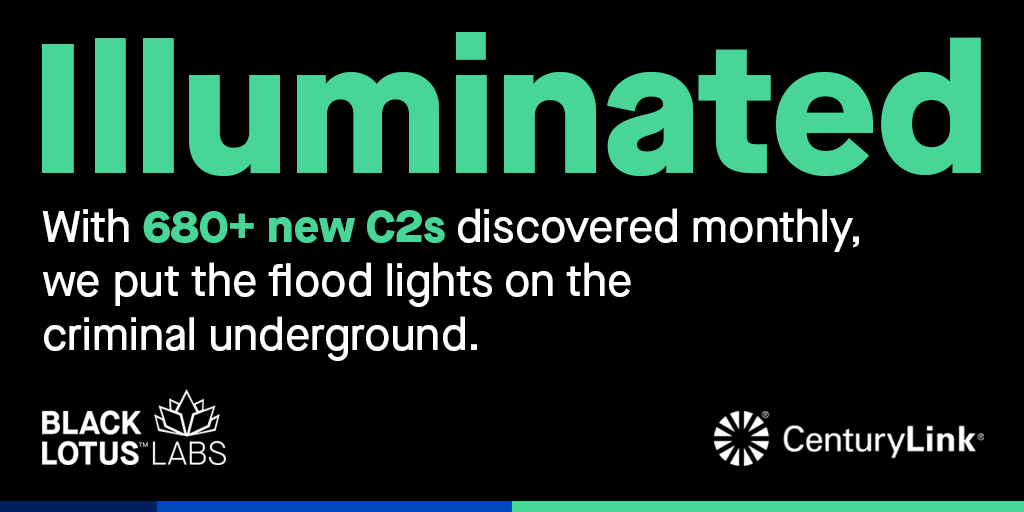 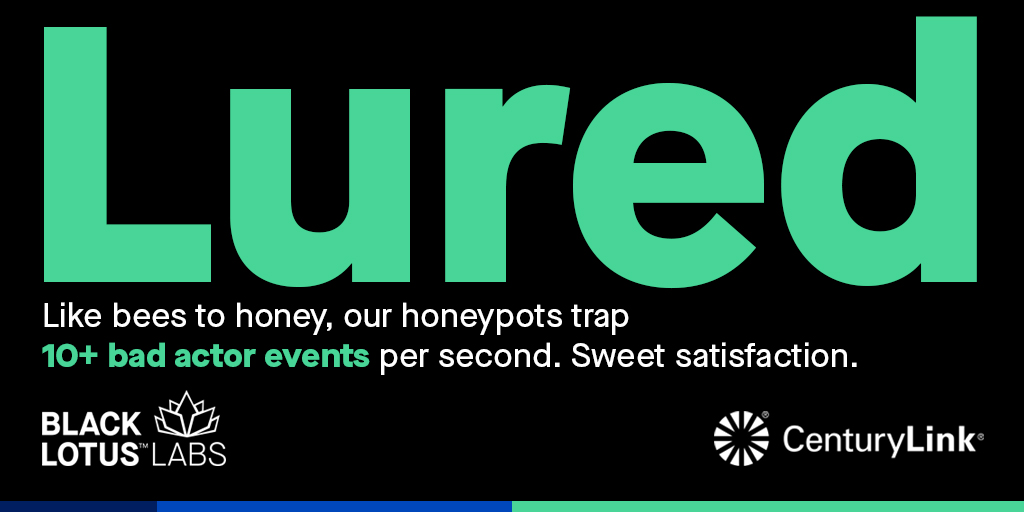 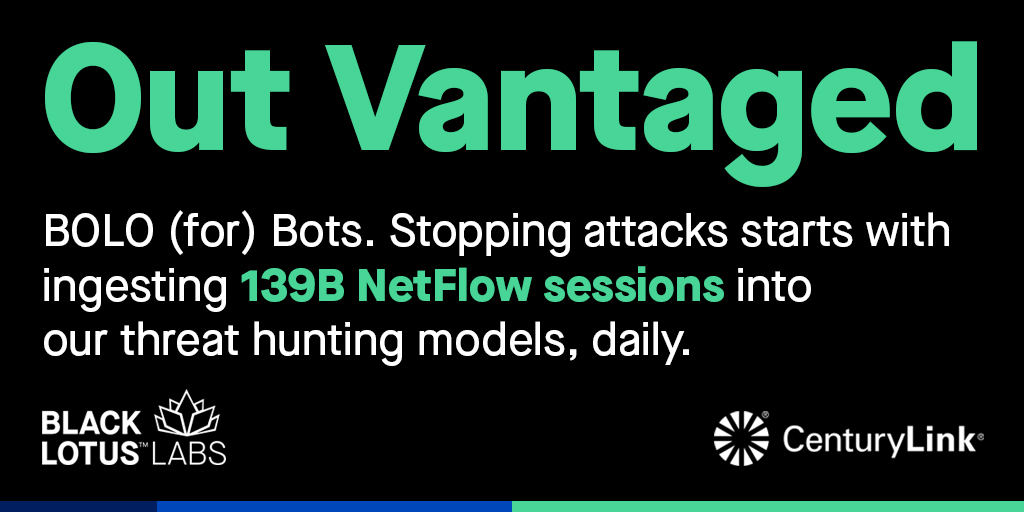 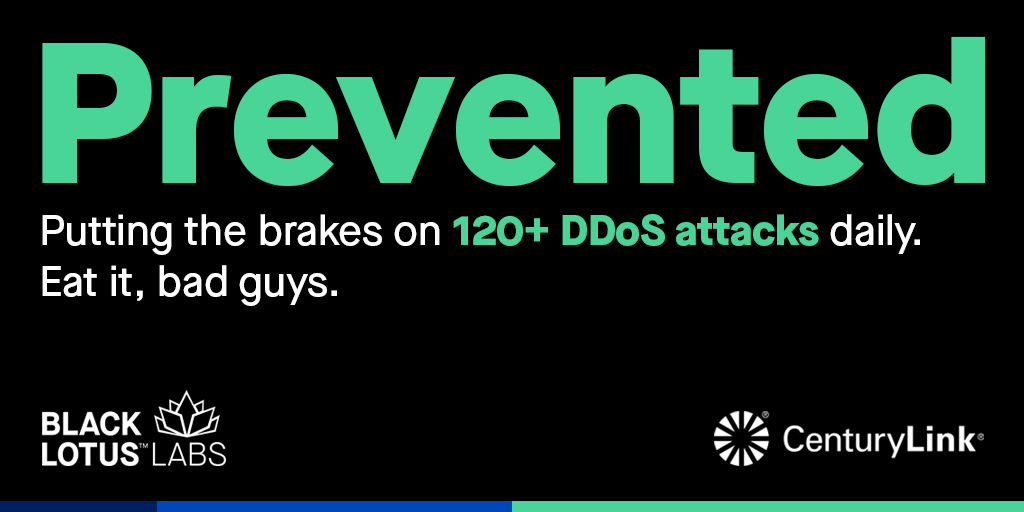 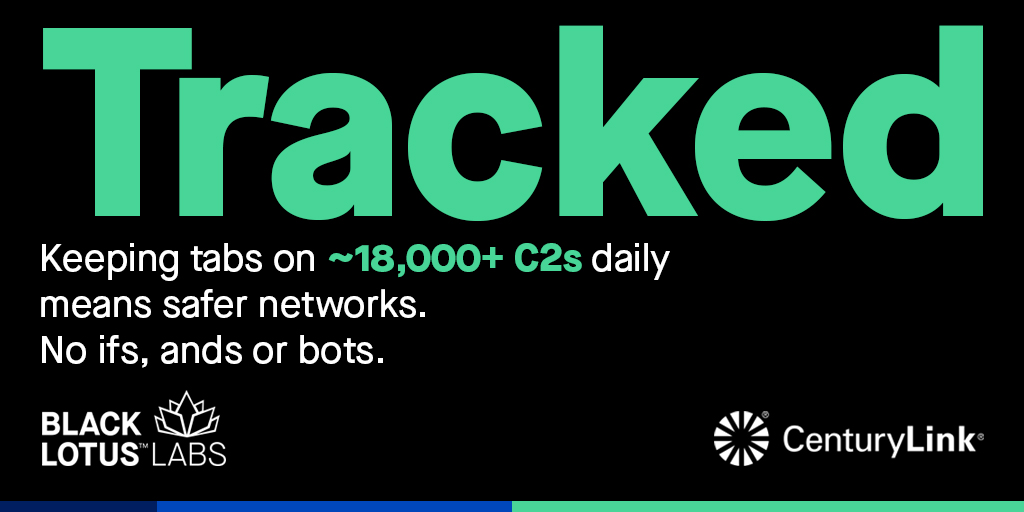 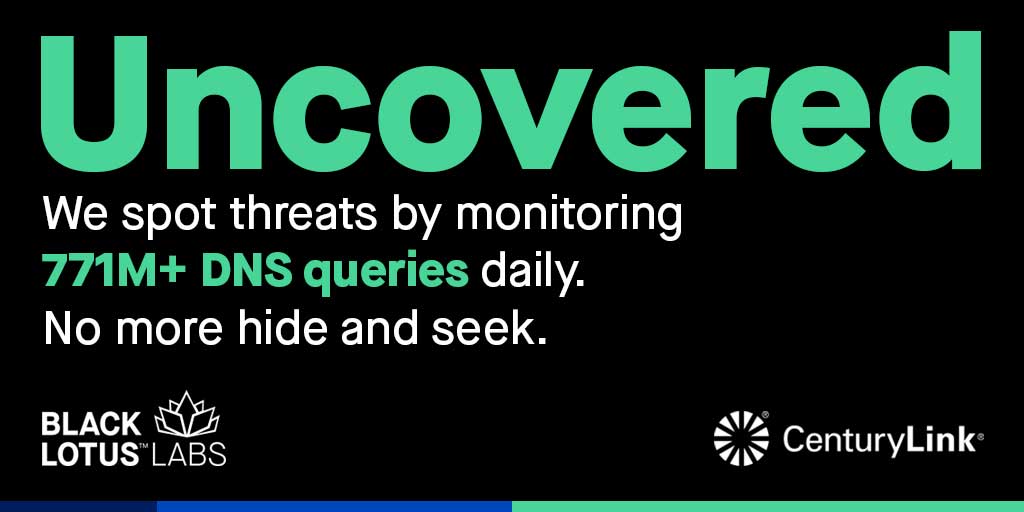 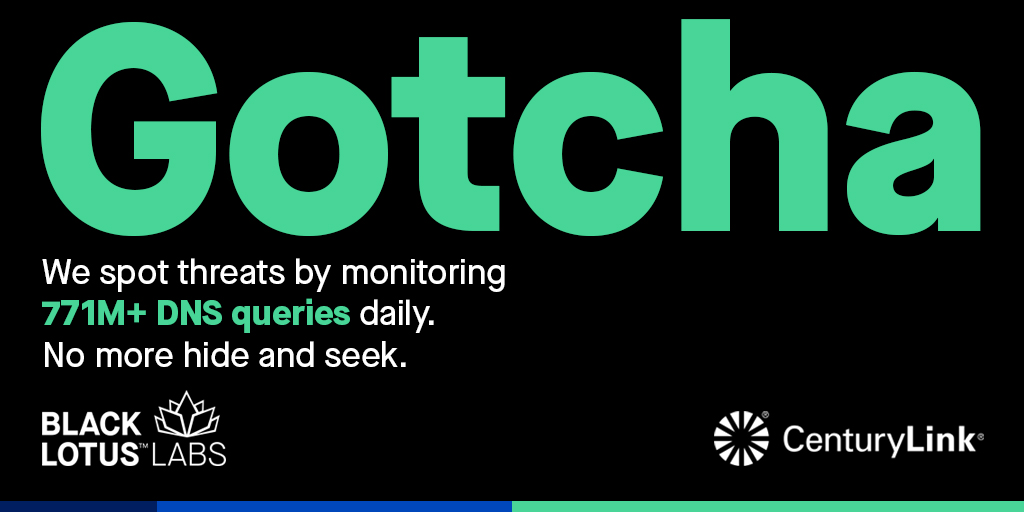