DENVER, May 19, 2021 /PRNewswire/ -- Distributed Denial of Service (DDoS) attacks continue to evolve in complexity, frequency and scale. Lumen Technologies (NYSE: LUMN) tracks and mitigates these threats – including the Gafgyt and Mirai botnet families – and today the company released its quarterly DDoS report for Q1 2021. This research provides a view of the DDoS landscape with findings that both reinforce and expand on these trends.

To create the report, the security team at Lumen looked at intelligence from Black Lotus Labs – the company's threat research arm – and attack trends from the Lumen DDoS Mitigation Service platform, which integrates countermeasures directly into the company's extensive and deeply peered global network.

"As organizations' dependency on applications to generate revenue deepens, many are realizing they can no longer risk foregoing essential DDoS defenses. The information in this report is more evidence of that," said Mike Benjamin, Lumen vice president of security and Black Lotus Labs. "As IoT DDoS botnets continue to evolve, Lumen is focused on leveraging our visibility to identify and disrupt malicious infrastructure." 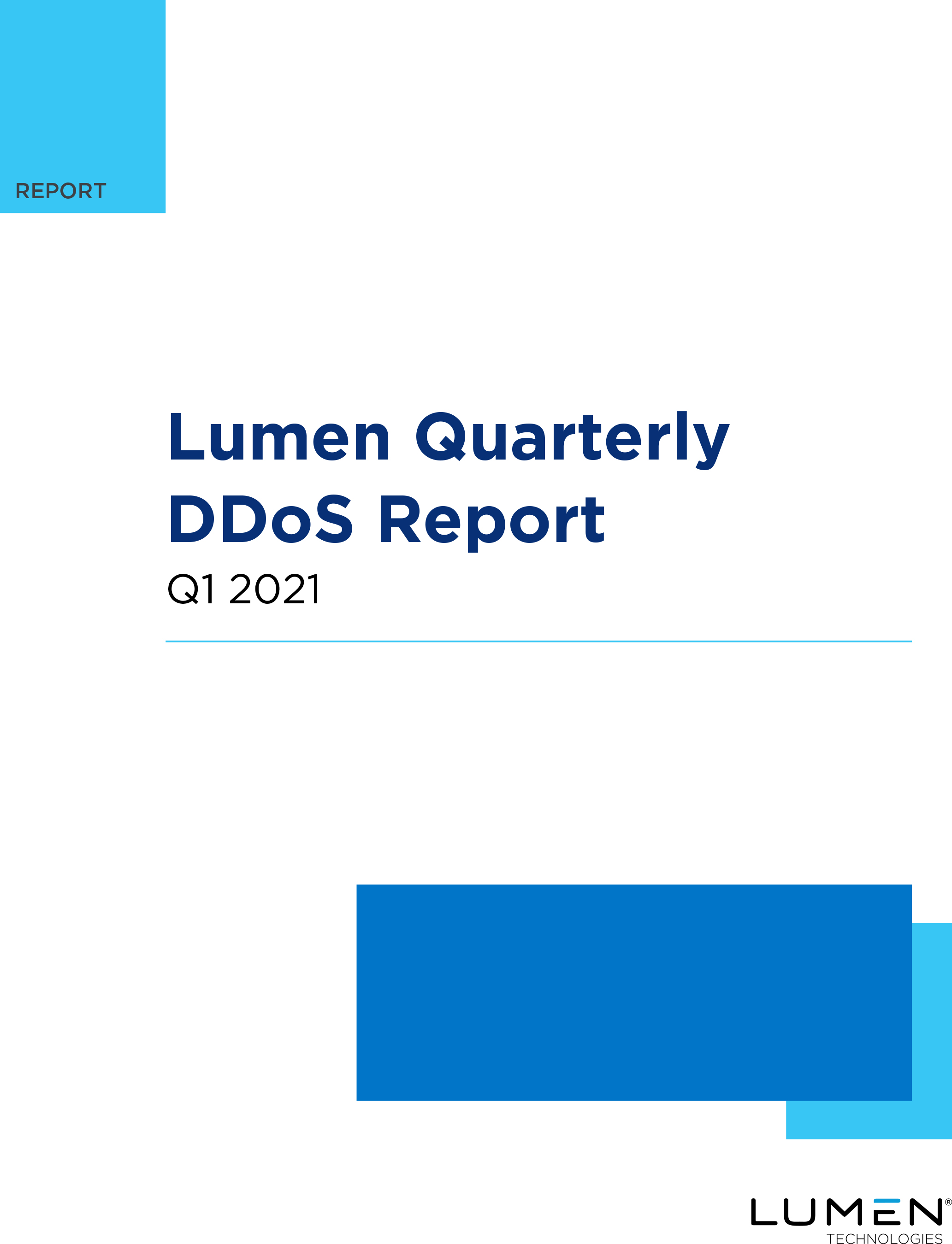